Creating memories for children one photograph at a time

When my mom told me that the producers from the Steve Harvey show called and asked that I be their Special Correspondent on the red carpet for Tyler Perry’s movie, BOO! A Madea Halloween, I was so very excited!  I couldn’t believe that Mr. Harvey called me back so quickly after working with him for the first time on the red carpet of SouthSide With You; where I interviewed the Executive Producer, John Legend!

Flying out to Los Angeles, FIRST CLASS on United Airlines was the coolest thing ever!  It was my first time and I really enjoyed it!  Everything about first class is really first class!  Ha! Ha! Ha!  I loved the service, the food and the big, comfy seats, and blankets! 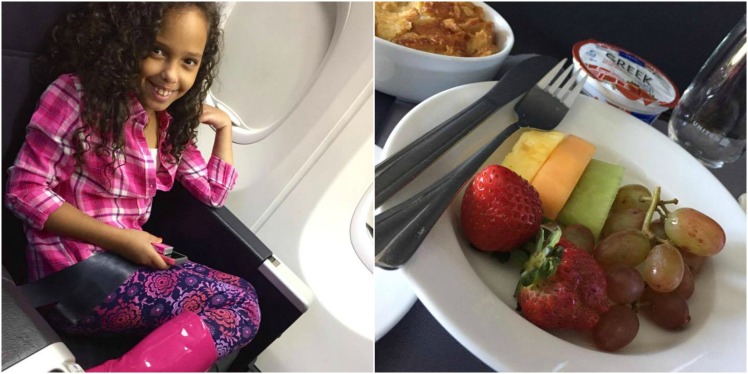 I had a few amazing moments that weekend that were out of this world AWESOME!  I loved meeting Mr. Tyler Perry.  He is soooo tall, talented and funny!  I couldn’t believe that I went to his house and spent a few hours there (that’s where the Steve Harvey show was filmed). He was so kind to me and when Mr. Harvey introduced us while we were in his living  room, we high-fived!  OMG!  I had to pinch myself!  I still can’t believe that I was IN HIS HOUSE!

His story is so inspiring.  I love to act and one day I’ve love to direct movies (that’s really my favorite part) I wish I could do that now!  I would also love to own my own studio one day!  Seeing that Mr. Perry has already accomplished so many of the same things that I want to do, makes me feel like it can happen for me too. 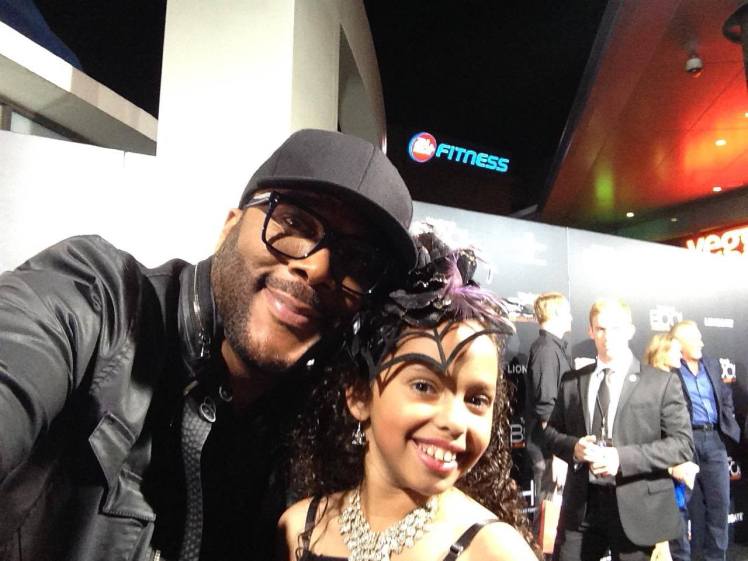 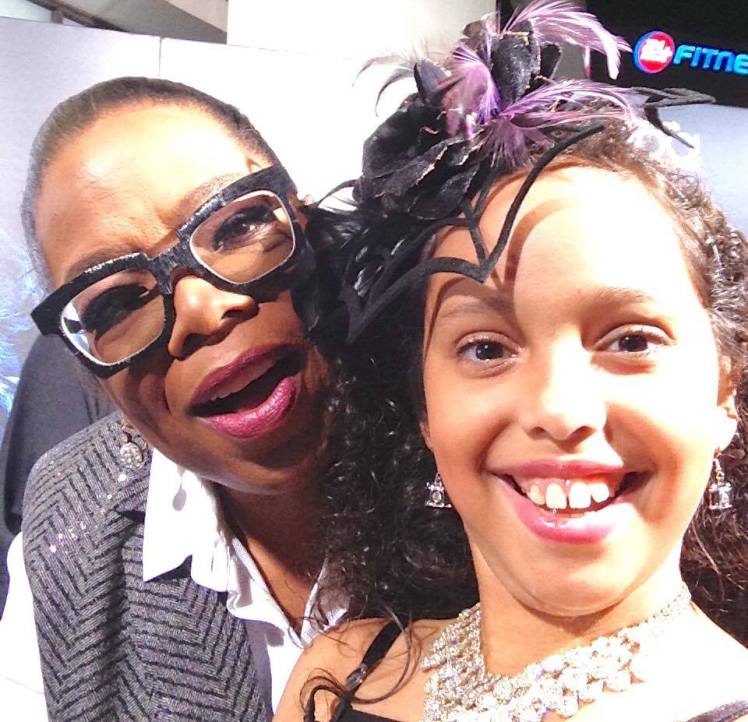 At the movie premiere, I new that I would meet, interview and take selfies on the red carpet with the cast and Mr. Perry – which was SPECTACULAR – but I didn’t even know that Oprah Winfrey would be there!!!  OMG!  That was the sooooooo incredible!  I told her about the first time I took her picture, at the United State of Women summit.  We never met then, but I did take her photo during her conversation with First Lady Michelle Obama!  I was really there to take President Barack Obama’s photo, my dream come true, but I was so happy to capture this moment of such an amazing woman. 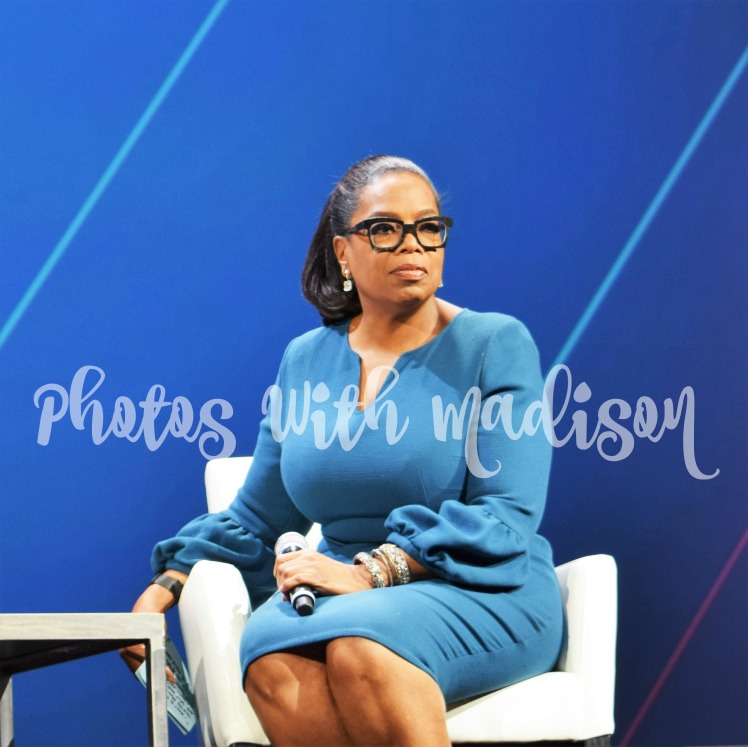 I am so very thankful to Mr. Harvey, his team and especially his producers, Ms. Craig and Mr. Caesar.  They really took care of me that night and helped me to be the best me I could be on the red carpet.  CLICK HERE to see me on the RED CARPET!  The whole team was magnificent and I enjoyed working with them all.  I cannot wait for my next assignment! 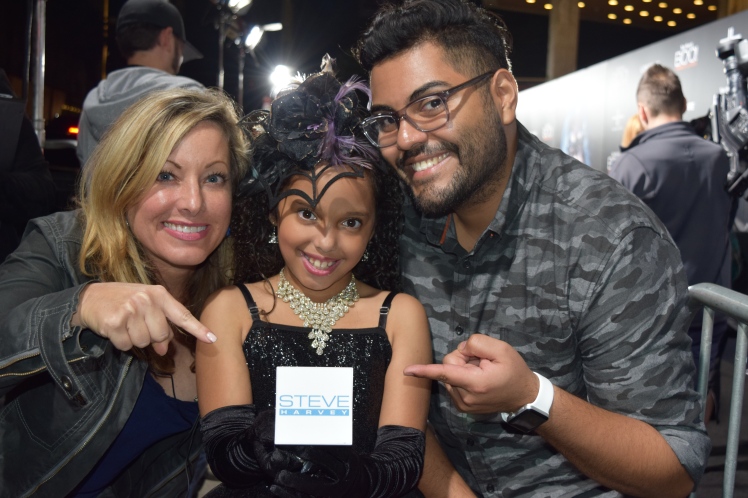 There’s so many cool people that I’ve interviewed coming up on the BLOG, so please subscribe to the blog! Also, if you want to be FIRST to hear about my amazing photography adventures, please CLICK HERE and I will keep you updated via email.

One thought on “Red Carpet: BOO! A Madea Halloween”